Jay Dubb checked out the movie ‘Parasite’! Here is my Movie review!

Posted on February 1, 2020 by Jay Dubb Leave a comment

Hey! Sooo, I checked out the much-hyped movie of the year, PARASITE – hailed as Korean filmmaker Bong Joon Ho masterpiece! I had to see what all the buzz was about. It has damn near a perfect rating on all movie reviews. Is the movie really as  good as all the hype claims?? Read below! 😉

If you are a fan of foreign movies this is a must-see.

If you are a fan of Korean dramas and Korean thrillers this is a must-see.

If you are a fan of the director Bon Joon Ho’s previous works this is an absolute must-see ! 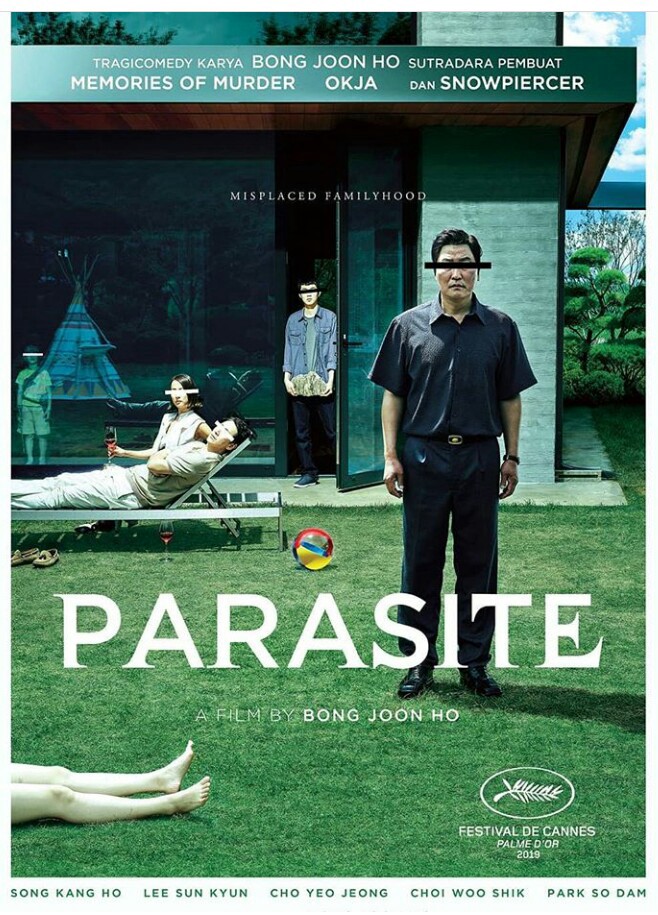 Bong Joon Ho is the guy who gave us The Host, a modern cult-classic horror feast about a grotesque sea monster and an inept government dealing with catastrophe. Then he gave us Snowpiercer, that Sci-fi sensation about a MASSIVE train ferrying the world’s remaining population nonstop around the globe, while emphasizing the social structure aboard the train.

This time out he gives us the quiet masterpiece known as Parasite!

While Parasite doesn’t have the iconoclastic imagery of his first two movies, it packs a lot of punch using just a few set pieces. Credit goes to Ho’s masterful direction along with superb performances from all of the actors.

Unlike those first two movies, which dealt with social themes on a larger scale (and with a larger cast), Parasite operates on a smaller level, yet carries the gravitational weight and emotional density of a collapsed star. The overarching theme here is Class-ism, as all the nuances of society are condensed down and packed into one household.

Parasite is about a family that deviously works their way into another family, with very mixed results.

I will leave it at that.

The less you know about this movie the BETTER.

Bong Ho expertly blends family drama, comedy, tragedy and elements of horror/thriller in a way that makes perfect sense despite the madness. This movie effectively builds playful tension throughout, while cleverly turning the screws ever so slightly, scene by scene. Just when you think you have it figured out, eventually those screws hit a breaking point. That’s when everything *Snaps!*

Be prepared to be pleasantly surprised and absolutely knocked on your ass. 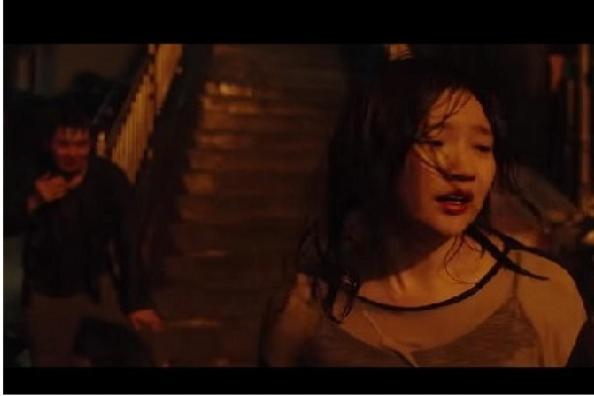 When it’s all said and done we are not sure what is Good or what is Bad. What is Right and what is Wrong? Who was the actual parasite and who was the host?? Hard to say, but that is the fun of this movie; there are no clear-cut answers. Behind each facade stands something familiar, yet deeper and darker. The metaphorical parallels are staggering!

The final act of Parasite is something for the ages, The payoff is devastating. Thinking about the world we currently live in, you can’t help but wonder what is the linchpin that could cause our own collapse? Is everything we know in life built on a house of cards? Or even worse…is it simply the way things ARE.

That is the most disturbing thought of all.

Unless there’s something amazing about the other nominees I think the Academy Award should go out of their way to award Parasite Best Picture! I remember when Crouching Tiger, Hidden Dragon was nominated for Best Picture in 2000 (it lost to Gladiator, but won FOUR Oscars). Here we are 20 years ago and I’m here to say that this movie is as big a deal for different reasons. As of now it gets my vote 🙂