Remember last year when Disney ‘Kevin Hart-ed’ James Gunn over some unfortunate tweets he did like, 10 years ago?? Unlike the Oscars, Guardians of the Galaxy Vol 3  wasn’t getting made without a host! But thankfully for us fans, Gunn has been reinstated… 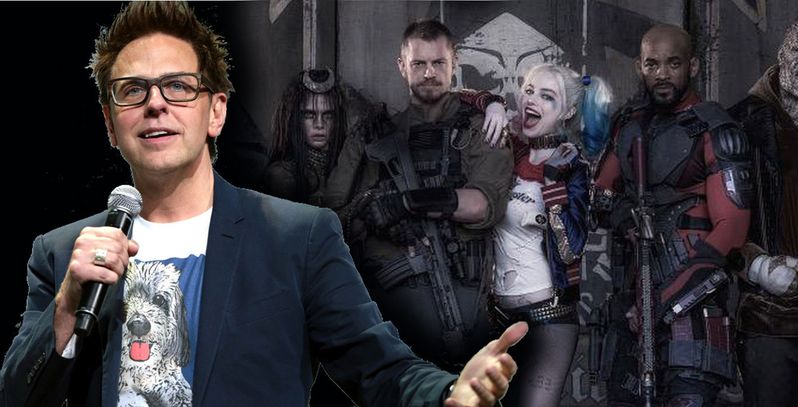 Which is AWESOME 😀 Especially seeing the immediate public backlash after his firing – Plus this letter from the cast and crew coming to his defense!

This is also GREAT news that he is doing Suicide Squad 2!

I Was NOT a fan of the first one, as evident in THIS installment of ‘Tell us how you REALLY feel, Jay!’

(Yeahhhh,i kinda went in on that review didn’t I.)

James Gunn is one of my favorite Hollywood directors. He took D-level characters like the Guardians and turned them into household names. He got that ‘touch’ blending action/adventure and comedy.

This entry was posted in Uncategorized and tagged James Gunn rehired by Disney. Bookmark the permalink.