“Even Though it looks incredible and features exotic new locations, It feels like we’ve been here before…” 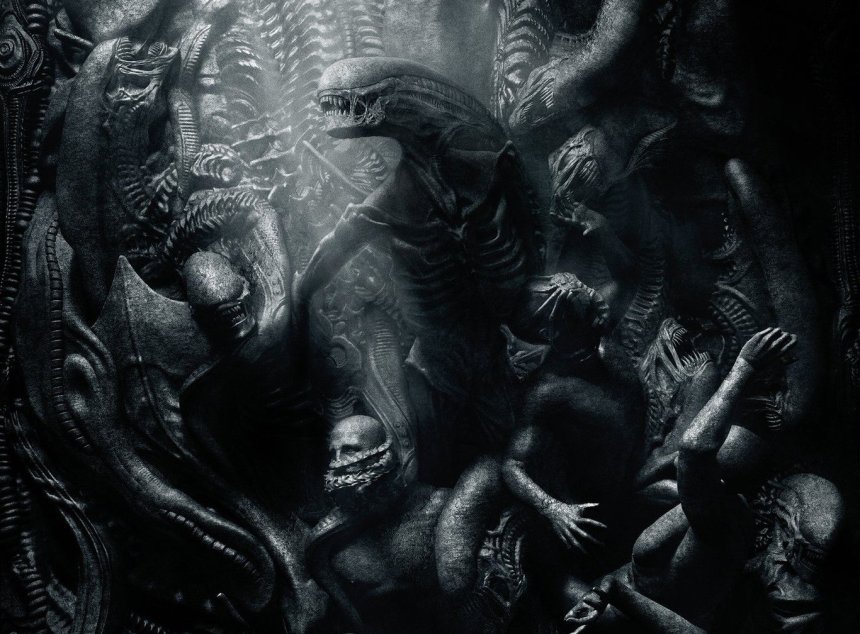 Folks, This is a tough one for me. Huge fan of the original ‘Alien‘ (1979) and the James Cameron follow-up ‘Aliens‘ (1986). But something about ‘Covenant’ left me unfulfilled……Kinda like a nice massage with a ‘happy ending’ lol 😛

Visually stunning with great set-pieces and cinematography. Introduces some new alien Xenomorphs. Reveals more of the background story but STILL leaves a lot of unanswered questions! I feel like this has happened before, only now with better visuals!

Alien Covenant is the 8th installment of the Alien saga.

Prometheus (movie #7) is the prequel to the original ALIEN (1979) movie. This one – Covenant – is the SEQUEL to the PREQUEL (i know, i know…hang in there lol)

And THAT FOLKS…is what I love and loathe about Alien: Covenant. Even though it looks incredible and features exotic new locations, it feels like we’ve done this before.

Only THIS time, the year is 2104 and the ship is Covenant – carrying a bunch of frozen humans and embryos to colonize a new planet. A crew of 15 people are awakened from cryo-sleep when suddenly! – wait for it-

they answer a distress signal.

Brave humans traveling into uncharted territories and colonizing a new planet – that alone would make a GREAT story.But… this being part of the Alien saga, director Ridley Scott felt that THAT isn’t good enough. All of the Alien saga is condensed to its bare essentials:

I wish I could tell you there is more, but that’s pretty much it.

Visually, Covenant looks amazing! 22nd century technology against a strange and exotic backdrop. I could have watched an entire movie on JUST the history of the planet itself. But Ridley Scott has a bloodlust to fill, so carnage and mayhem soon follows. 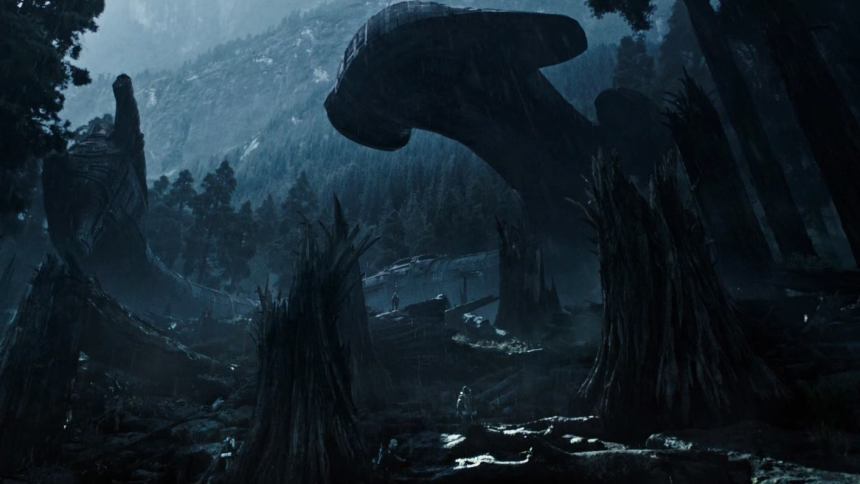 Also, Covenant is another android-driven story. Which is cool, since the android in question is played by Michael Fassbender (who is dope!). But the rest of the human crew play second fiddle as Alien poo-doo.

So here we are 40 years later and I still have a TON of questions that -dammit- need answered!

Here is what we REALLY want to know – 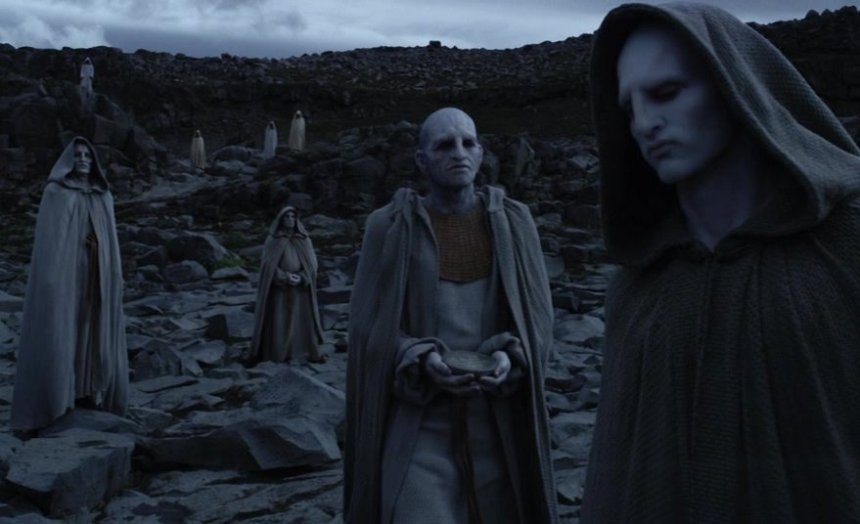 Covenant reveals the Engineer Homeworld as an entire race of people! And rather than a race of scientists, they appear to be very human-like, worshiping gods and building monoliths.

So that being said –

(Prometheus revealed that humans are an exact DNA match to Engineers!)

Are there factions within the Engineer race – scientists and religious?

If so – does that mean we are genetically predisposed to worship god-like figures as well?

Are we considered the Neanderthal to their species?

If they are an advanced race, what were they doing on the planet originally?

Was humanity considered a ‘failed experiment’?

40 years and still plenty of questions, each movie just adds more and more to the mystery. Apparently, an android with a God complex is responsible for this entire Alien mess. 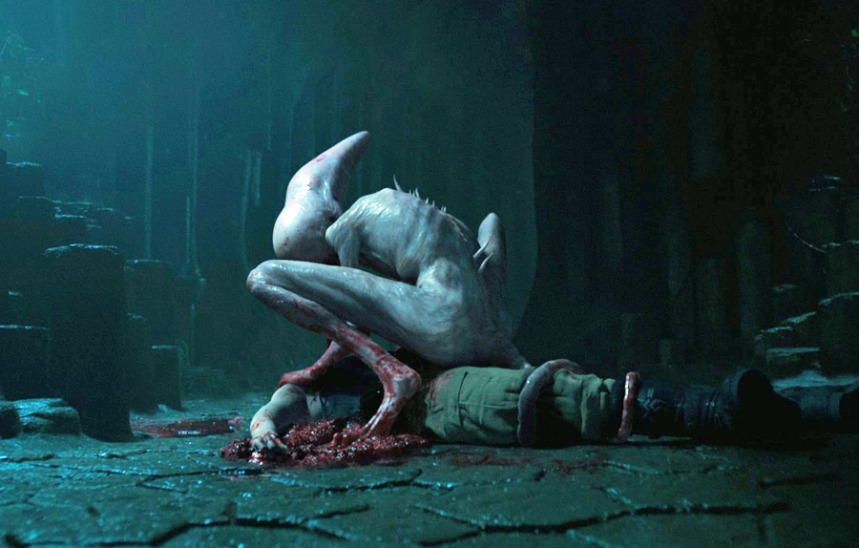 OVERALL: IMO – the strength of Alien Saga going forward lies within the story-telling, and less in the violence. We get it. We’ve seen the Xenos kills hundreds of people by now. The Alien saga should finally reveal an EPIC background story that ties it all together – the same way that Star Wars gave us the sensational Rogue One! 😀

Let’s take a chance and explore more of the biological process. It is a leap of faith, but something that die-hard fans are craving.