– but I just saw a great Vampire movie the other night Soooooo….

In honor of the newly released, instant classic vamp movie- LET THE RIGHT ONE IN – my first thought after seeing this was “Yo – this movie just cracked my top 5 of vampire movies!!”

I always like to read about others top tens! 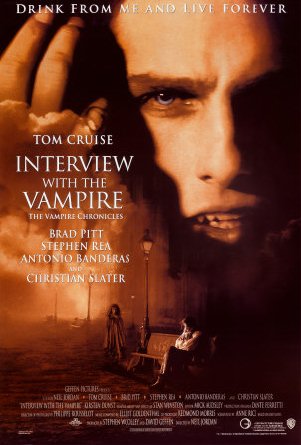 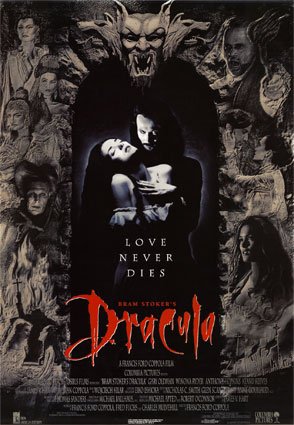 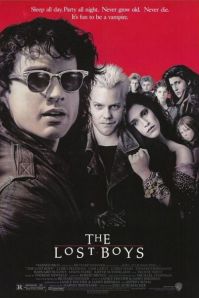 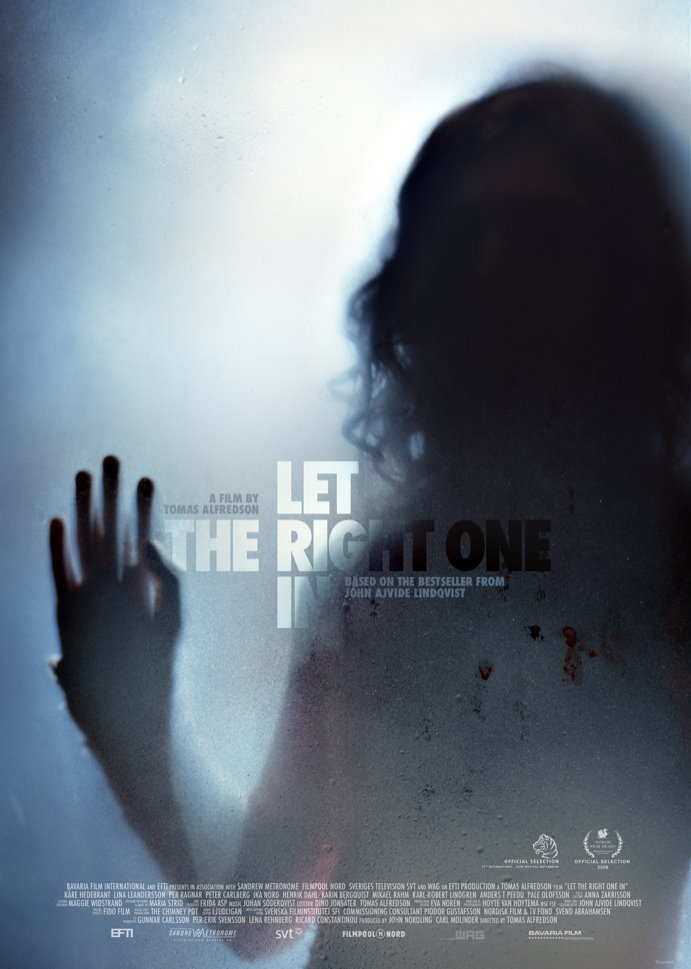 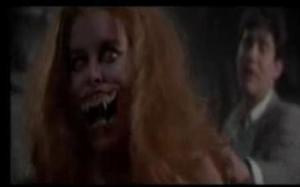 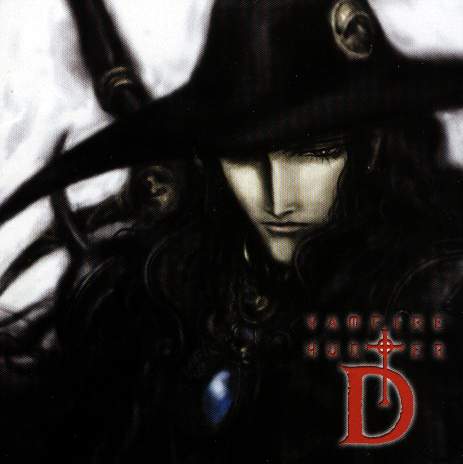 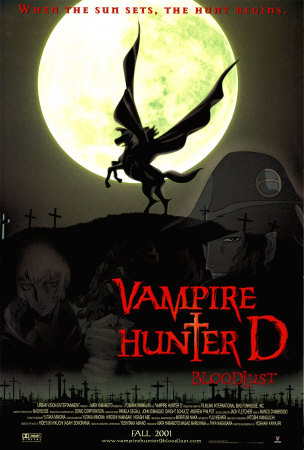 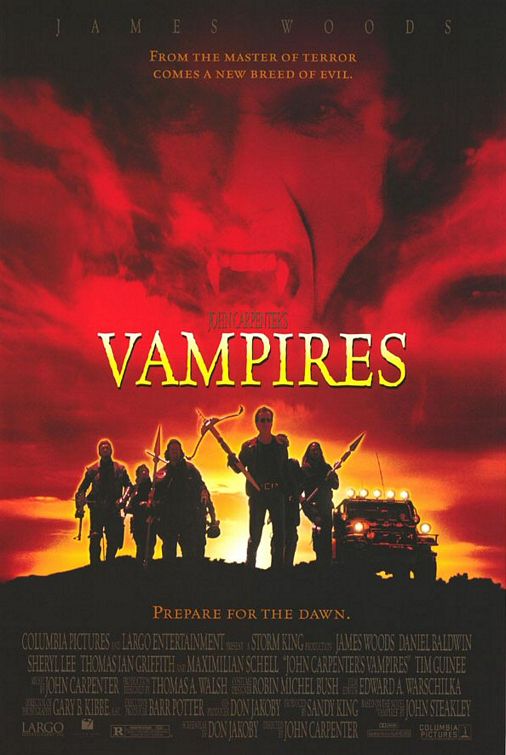 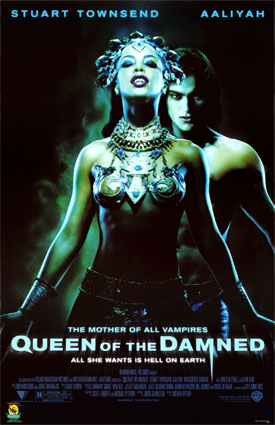 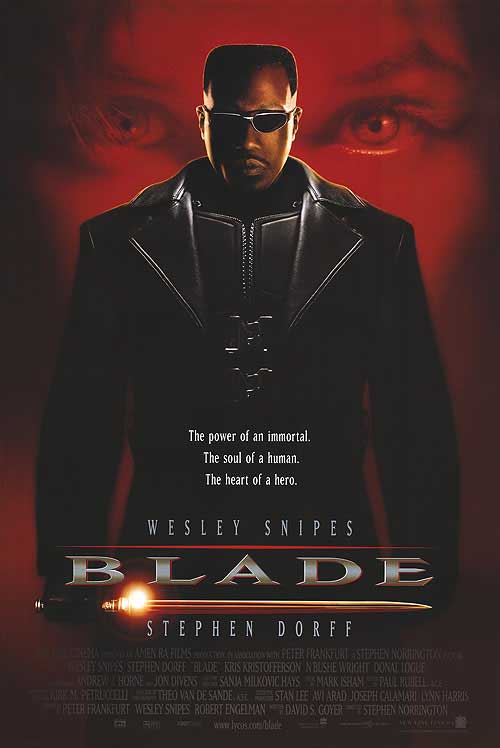 So there u have it! I’ve seen plenty others like Underworld and Near Dark – they get honorable mentions. But these are my stand out faves.

Got any to add to the mix feel free! :o)